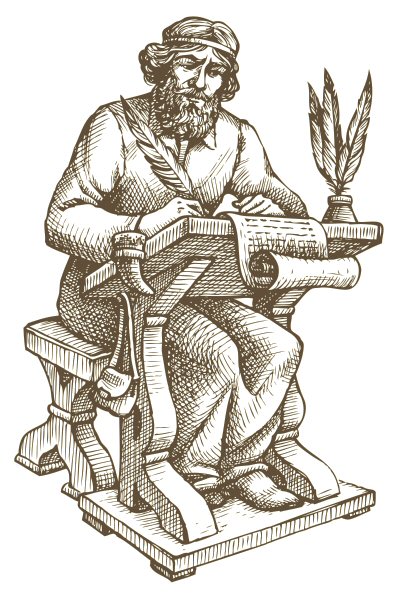 This is the website of David Ellis who has written numerous books and articles, mostly about the work and life of D. H. Lawrence, Shakespeare and leading figures of the Romantic movement (Stendhal, Wordsworth, Byron). The author of two memoirs, he has also published a good deal on the art of biography and has a special interest in theories of comedy. With a background that is academic, he has always tried to write in a way which takes away from that word its suggestions of 'not for common use'.

In tune with the aspiration expressed in the last sentence are a number of blogs, mostly but not all about literature. One of the most recent, for example, deals with the problem of money in sport - 'Local heroes', while another has the self-explanatory title 'Boris, Byron and the 2019 general election' (see under Musings).