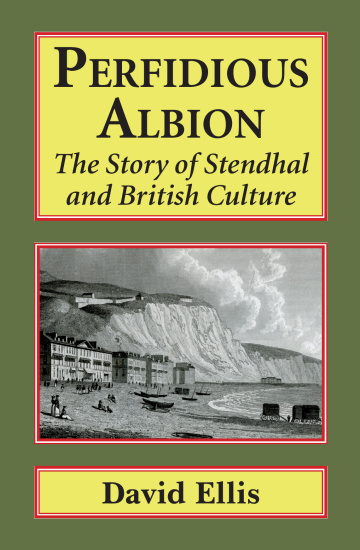 Prominent among those Frenchmen who, in 1815, wanted to know more about the small island which had become rich enough to finance so many alliances against Napoleon was Henry Beyle (Stendhal) who visited Britain on three occasions during the 1820s and made, in that period, hundreds of contributions to London-based periodicals. This book traces the impact of British culture on Stendhal from the moment when, as a boy in Grenoble, he first became convinced that Shakespeare was the greatest dramatist who had ever lived. Reviewed recently in the Revue Stendhal, the book was described as written with 'clarity and vivacity' and argued in a way that was 'nuanced and subtle'. According to the reviewer, it deserved to become 'essential reading in the field of English studies on Stendhal' but was a work which specialists and non-specialists could enjoy.