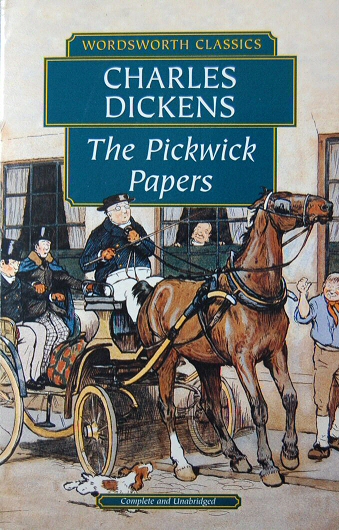 Wordsworth Classics perform the function that 'Everyman' once did, providing remarkably cheap editions of well-known works from the past. Apart from the text featured here, I have written introductions for the Complete Poems of Lawrence, De Quincey's Confessions of an English Opium-Eater, Laclos's Dangerous Liaisons, Catherine Carswell's biography of Lawrence and Lady Chatterley's Lover. In the less recent past I also did the same for the Penguin edition of three Lawrence novellas (The Fox, The Captain's Doll and The Ladybird) and two texts in the new 'Everyman's Library' (Sons and Lovers and Women in Love). I like reading introductions, and therefore writing them, and find it hard to follow the wholly sensible advice of the general editor of the Wordsworth Classics series that they should only be read after the work they introduce.